Bulgaria’s definitely got soul and Ruth Koleva is leading the pack. Born into the hardship of post-Communist Eastern Europe, she quickly developed into a rounded artist. Ruth Koleva started traveling around the world at the age of 9, having her first official stage appearance in Thailand.

At 15, she flied to New York to enchant Joe Fletcher, a top manager and concert promoter who has worked with a wide range of musicians (BB King, James Brown, Tori Amos, Black Eyed Peas), the result of which is singing up with him and recording her first original demo with Martin Briley. He is famous for successfully producing, writing and co-writing songs for gold record artists such as *NSYNC, Elton John, Daughtry and Marc Anthony.

In 2007 Ruth Koleva was chosen among hundreds of candidates to spend five months in Los Angeles, training at the Hollywood Pop Academy where she performed in front of the soul music pioneer Stevie Wonder. Three years later the singer released her debut single “Blizo” (“Close”) from her first album “Within Whispers” (2011). It includes duets with Bulgarian soul singer Beloslava and Panican Whyasker’s vocalist Nufri.

In the following two years Ruth Koleva went on 3 national tours in more than 15 cities. Meanwhile she released her first single in English called “Moving Forward”, part of her “Future Sweet” EP. Her next album – “RUTH” (2013), was recorded in The Netherlands and England and it scooped the top prize at the BG Radio Awards in 2014. Hit-making producer Mark Ronson (Amy Winehouse, Lady Gaga) called it “amazing”.

Ruth Koleva has since become a national treasure. She’s shared the stage with legends including jazz vocalist Bobby McFerrin, wooed kindred spirits like N’Dambi and performed a sold-out concert at Bulgaria Hall with the Sofia Philharmonic Orchestra. The power of her music is subtle yet absorbing, rewarding those who spend time with it. Her new album “Confidence. Truth” holds even more affecting set of songs with a contemporary twist, produced by Crooked Waters’ Kan Wakan and bolstered by tight band of musicians. 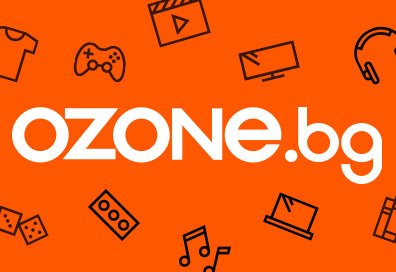 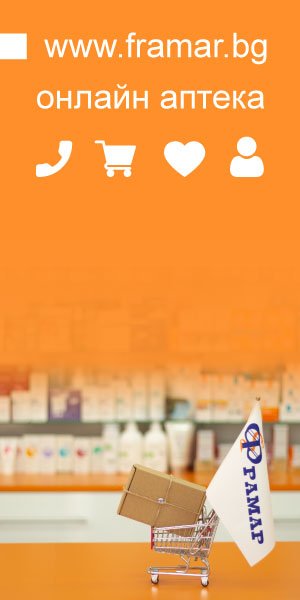