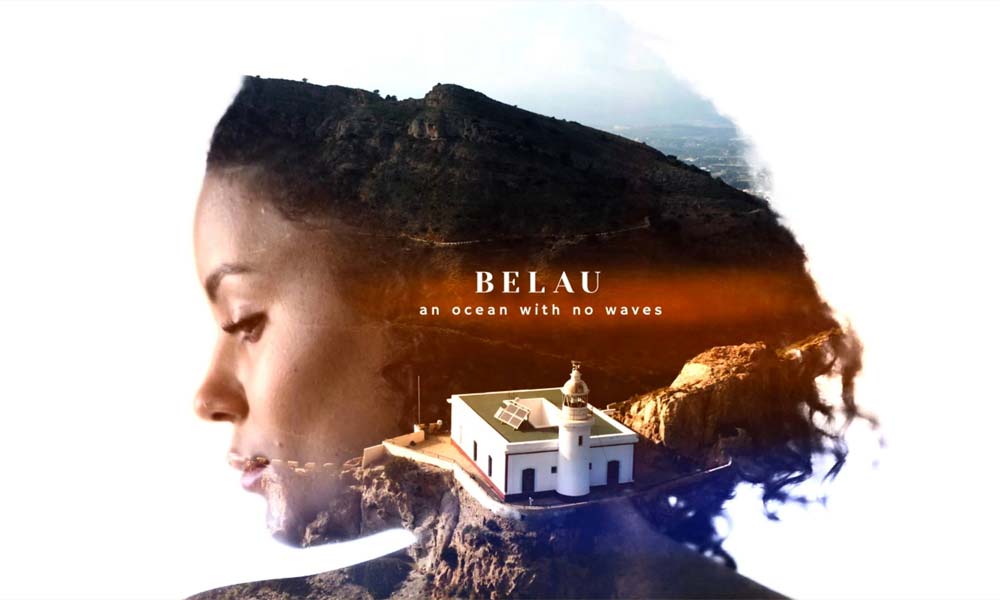 Belau is one of the most promising electronica newcomers around the European music scene. In two years they had almost 200 live performances in 23 countries. The debut full-length album, “The Odyssey” won the Hungarian Grammy in best electronic music album category. After they became Hungary’s No.1 musical export good, Belau released brand new video called ‘An Ocean With No Waves’ from their upcoming LP. The long-awaited sophomore album, titled Colourwave will be out on 29th of May. You can hear the exotic beats of the band live on their tour which starts in April. 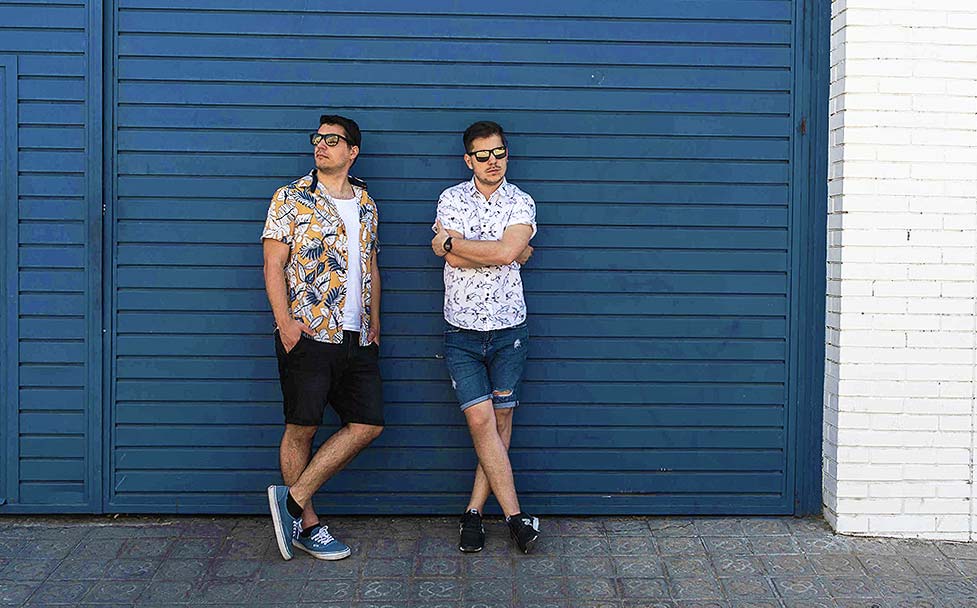 “Take You to The Sea” – claims about their compositions

In the world of electronica duo (Peter Kedves and Krisztian Buzas) a constant buoyant mood and a sense of optimism meets innovative electronic beats. Belau takes their listeners to cheerful places, filled with sunshine, where one can relax, unwind and find peace and harmony. The music takes you on an inner journey which is a gift in our world of increasing isolation. The long term goals of the ever-growing project include the creation of multiple concept LPs, each capturing the vibe of a different geographical region around the world.

Belau’s first hit “Island of Promise” coming out of radios, TVs or movies, featured on several musical top-lists, international commercials, and appeared in HBO’s series. After releasing their debut album “The Odyssey”, Belau seem to ride on a wave of success, touring throughout Europe, played almost 200 shows in 23 countries and impressed audiences at renowned festivals like Primavera, Eurosonic, Electric Castle, Sziget, SXSW – to name just a few. The rising duo’s first LP won the prestigious Hungarian Grammy Awards in the best electronic music album category. Songs of the album was also air-played by BBC Radio 1, and featured on EBBA Chart more than 20 weeks.

After they became Hungary’s No.1 musical export good, in early 2018, Belau started to work on their new concept album which will be as colorful as the Caribbean melting pot

“The lyrics of ‘An Ocean With No Waves’ we tried to balance between the two different layers of the song: on one hand there was Yas’ sentimental and outstanding personage, on the other hand the ever-growing message of Belau. We tried to capture the lyrics she came up with and write a hymn for togetherness reconciled by nature’s force. It is about love in its eternal entirety” – said the duo about their new song featured the London-based artist, Yasaquarius who already collaborated with TroyBoi. The smooth R’N’B – electronica song got a super dreamy video which reflect to a special relationship.

Their second full length album called “Colourwave” will bring the summer weather around end of May 2020 including a lot of chilled beats, exotic instruments, 808 subs, and some self-collected organic tunes. After the final concert of their year, which was held in O2 Academy Islington in London they’ll take a break and start their album release EU tour in April. 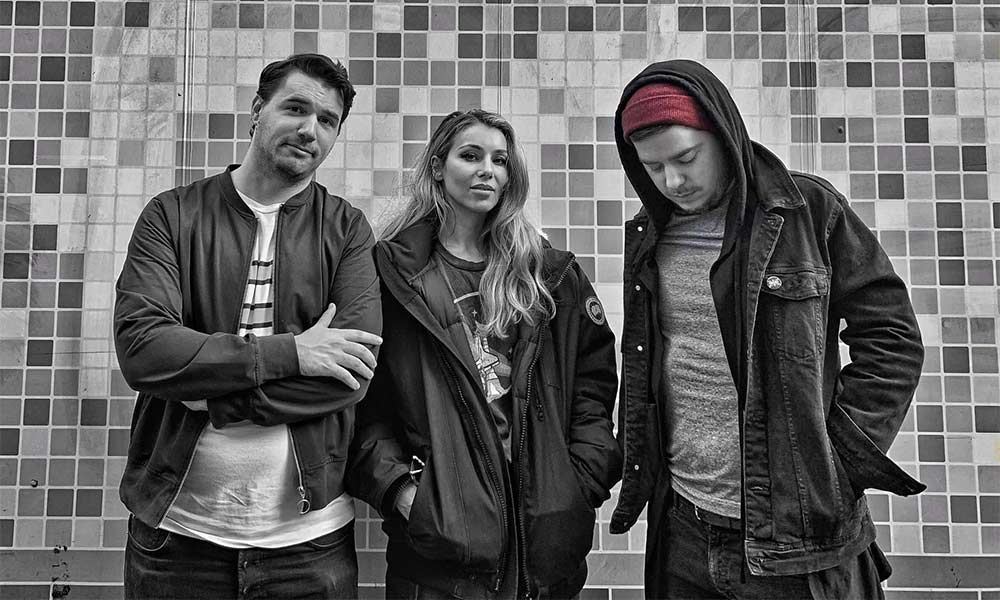 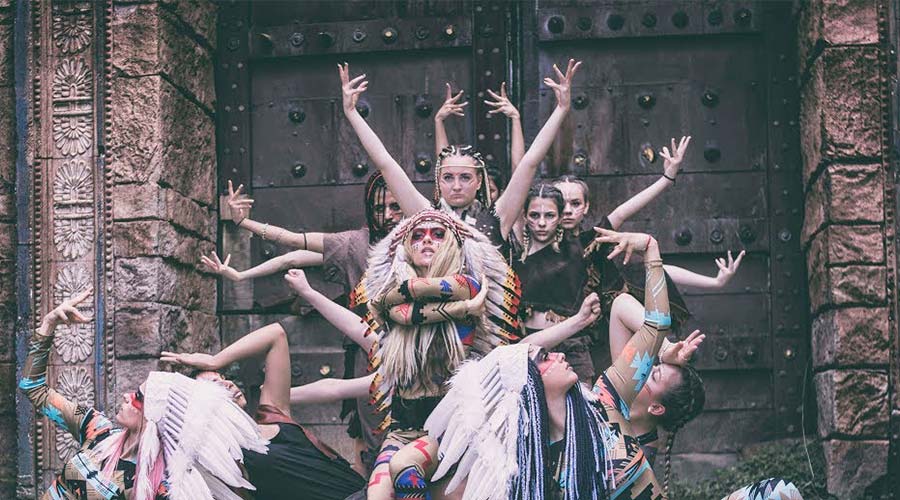 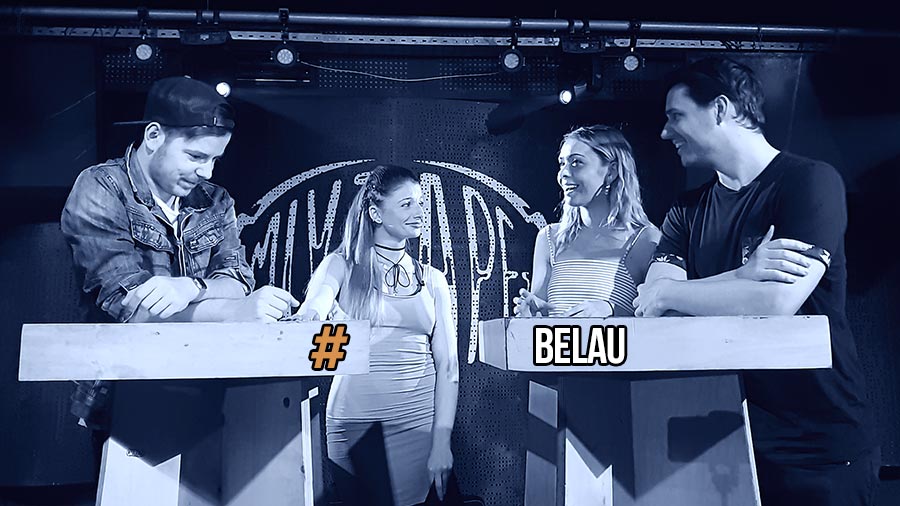 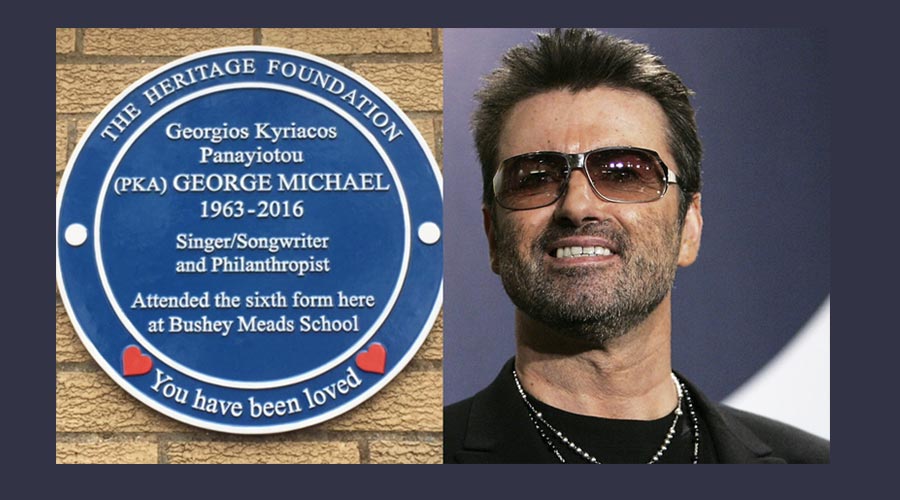 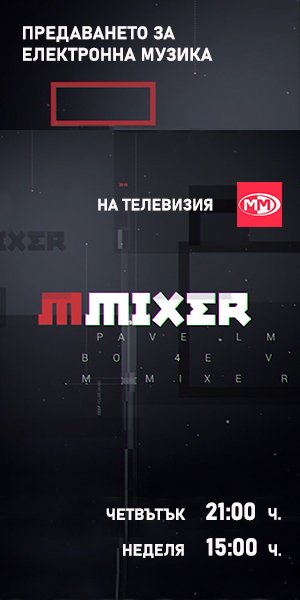